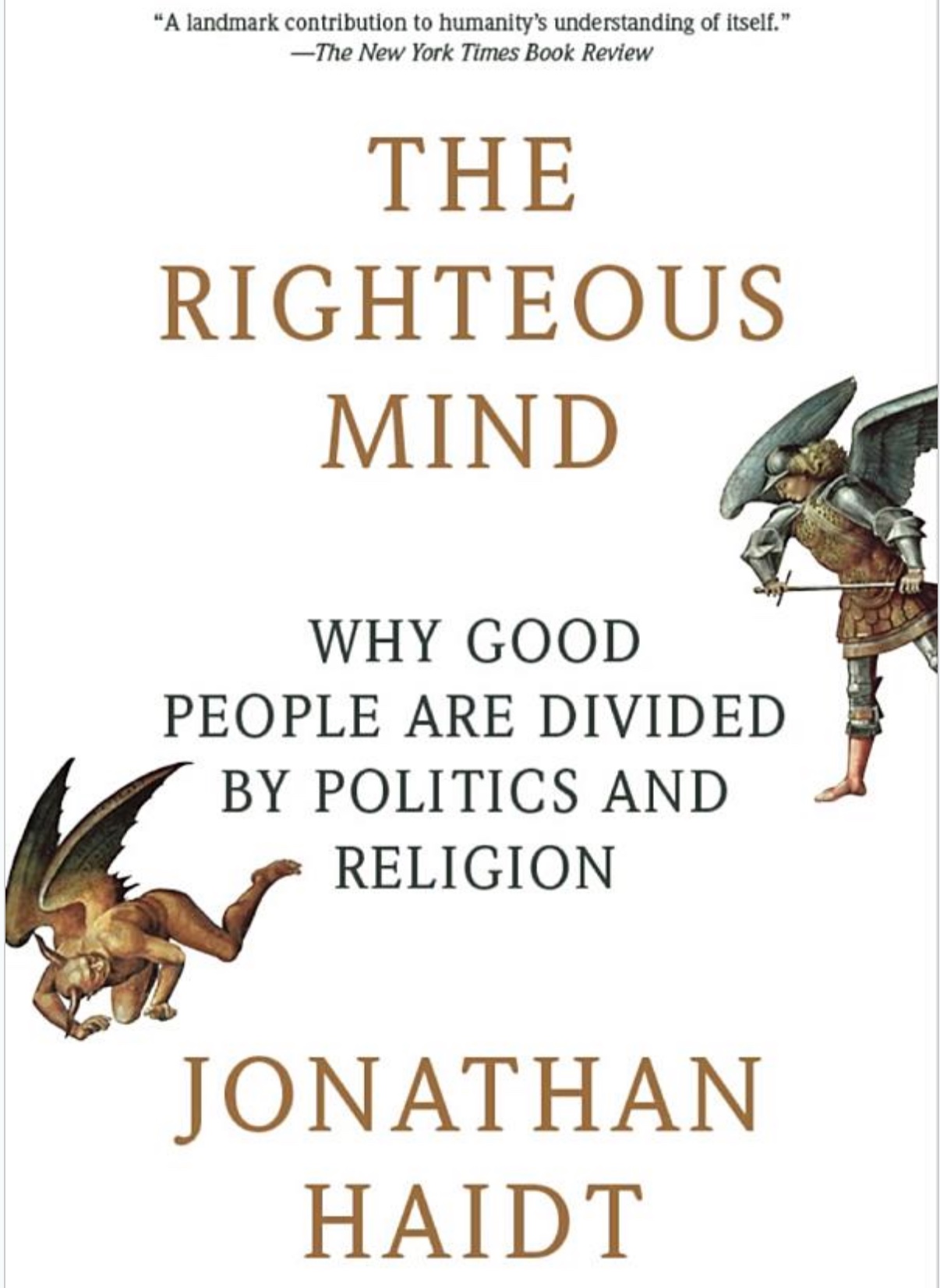 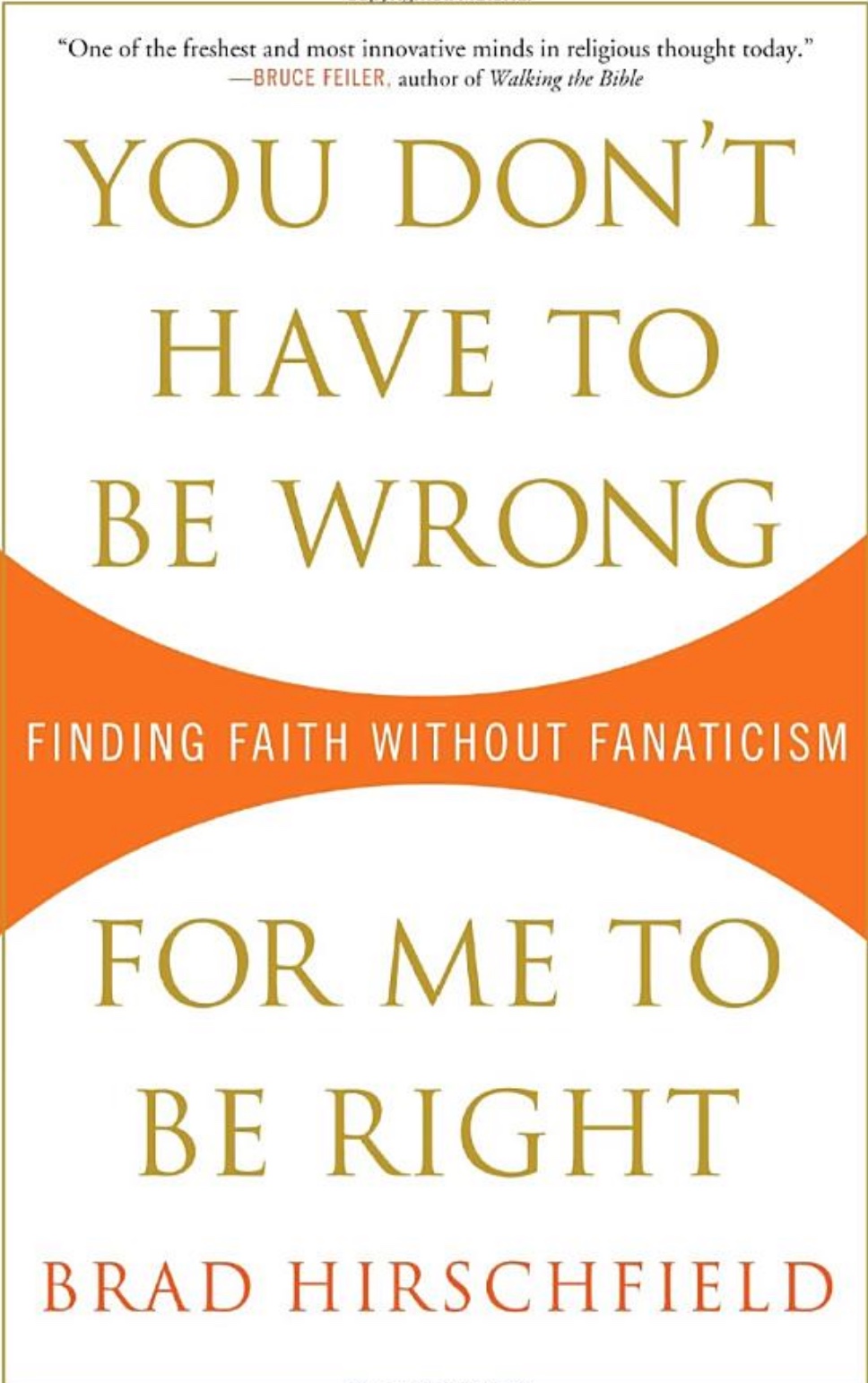 Why is there Jew-Hatred? What is it about our people, our religion, our tribe, our nation that so many seem to find intolerable?

Consider the following: for each and every one of us, we assume that we are correct in our beliefs. And most of the time, when someone tells us that our belief is wrong and theirs is correct, we do not accept the correction, we stick to our beliefs, and we believe that they are wrong. (When was the last time you reconsidered one of your deepest convictions based upon an argument you received, read, or thought of? Be honest.) This is true of all human beings.

Consider the following: in the ancient world – and in the modern world as well – those in power try to impose their beliefs on anyone who becomes subject to their authority. This was true of ancient Rome, and this was true of Christianity, and it was true of Islam. Together these two religions have edged out the local religions in North and South America, Africa, and large swathes of Asia, not to mention Europe itself.

So, if one were to not be convinced of the miracle of Jesus’s birth, or of Mohamed’s prophesy, but rather persist on believing what one had always believed, one might find oneself the recipient of ever more intensive arguments, pressure, and even violence. Because the other is a human being. And human beings are stubborn in their beliefs, and discount opinions inconsistent with their own.

In other words, by keeping our faith, our culture, our religious practices, we Jews have made themselves annoying to anyone who holds a belief inconsistent with Judaism, especially if the other is “in charge”. Moreover, our obstinance is a continuous rejoinder to those who started out as Jews: the first adherents of the Church who did change their minds. If they changed their minds, they must believe that they are correct and their old beliefs – our beliefs – are false. Imagine what it would be like to adopt a new religion and then encounter people who think you foolish for leaving theirs.

We live in a nation that is beyond religious hegemony. There is a separation between Church and State, and there are many more religions on the marketplace. But I believe that those other religions are less threatening to Christianity and Islam than the one religion that gave birth to them both, that the Christians and the Muslims both rejected in favor of something new.

Our persistence is a thumb in their eyes. What can we do?

Consider the following: knowing that we make decisions in a fraction of a second and then use our intelligence to justify the choice we have already made, let us be cautious in respect to new ideas, or claims that our ideas are wrong. Consider the options not from your gut, which knows, but from your intellect, which is open to the possibility of being mistaken. Try to see it from the other side, to see how it could be true through the other’s eyes. Then you have a decision: change your mind (and deal with the pain of accepting that you have been wrong for all of this time), or be firm in your beliefs, in the understanding that the other doesn’t need to be wrong for you to be right.

Maybe, if we can convince the human race to listen to each other with open minds, we can change society into one that doesn’t disdain the different. One person at a time.